Our Grundomat displacement air hammers are used for trenchless installation of a wide range of pipes, ducts and cables. The displacement hammer used for trenchless boring is self-propelled using an air compressor, it’s footprint is small which makes it ideal for tight and congested city and suburban spaces; as well as rural areas, parks and major infrastructure such as under roads, footpaths, driveways and gardens. 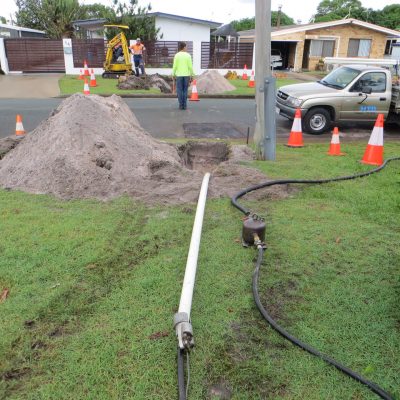 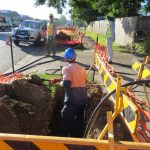 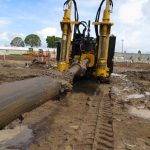 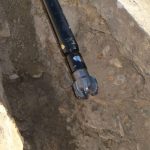 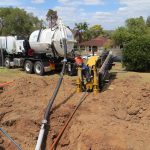